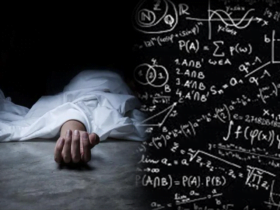 Bigganblog has offered us many ways to view and see many things that are going on in the scientific world in its various fields. Be it physics, chemistry, biology etc. It is indeed greatly commendable what the blog is putting together. So today I have decided to finally share my two pennies worth.

So as I was thinking what can I possibly write about it struck me that last week was women’s week and well why not write about the women scientists who have left their footprints in science? Sometimes these women have got their deserved recognition but more often than not, not by the general public. How many of us can name even three prominent female scientists. The one obvious name will always be Madame Curie, told to name any after that, and we get stuck. In this little piece I want to try and put forward some of those remarkable women and their achievements.

Rosalind Elsie Franklin, Pioneer Molecular Biologist
Born: London, England, July 25, 1920, Died: London, England April 16, 1958:
Very few have had to suffer “it’s a man’s world” as she has. It started early on with the struggle against her father who did not believe in higher education for women and thought a woman’s job is social work only. Overcoming that her peers misplaced her a mere technical staff as a helping hand with the DNA project not realizing that she was one of the pioneers working on it herself. During lunches and dinners they went to the dining rooms where only me were allowed and later they went to all mend lounges for a smoke. But none of this was to deter her from her work on her DNA project. J. D. Bernal called her X-ray photographs of DNA, “the most beautiful X-ray photographs of any substance ever taken”. In the early 1950’s she came very close to solving the DNA problem when one again another man published her work before her, since her peer and rival Wilkens showed her photographs to Mr. Watson who immediately recognized the meaning and importance of the pictures and published with Nature as soon as he could. Shrouded in controversy her scientific life was never boring and till date people debate over the amount of credit she should be given for the DNA Double Helix Model. She died an untimely death at the age of only 37 due to Ovarian Cancer.

Dorothy Crowfoot Hodgkin, OM Founder, Protein Crystallography
Born: Cairo, Egypt, May 12, 1910, Died: Shipston-on-stour, England, July 29, 1994¬¬¬¬¬:
We often do not associate a greatly successful career with a balanced life fulfilling life in other areas. This has been seen time and over again for us to almost believe the two cannot go hand in hand and more often than not those very successful people at the least have an attitude problem especially in the sciences. Yet here in front of us is a woman who is someone that leads by example on the contrary to what people believe.
She is the founder of protein crystallography; she and her mentor were the first to successfully apply X-ray diffraction to crystals of biological substance starting with pepsin in 1934. She was elected a Fellow of the Royal Society in 1947 and awarded the Nobel Prize in chemistry in 1964 for her work on solution of vitamin B-12. It seemed the solution for insulin was much harder to come by and was only accomplished after another five years in 1969.

Other than her academic accomplishments she also through her life fought for justice and world peace. Due to her constant work in social injustice and inequality she was president of Pugwash from 1976-1988. Dorothy Hodgekins was one among the five “Women of Achievement” selected for a set of British stamps, while in 2010 the Royal Society brought out a set of ten stamps to honor its most illustrious people which Dorothy was also a part of. This put her into the same category as Isaac Newton, Benjamin Franklin, and Robert Boyle etc. She was also the second woman ever to achieve the Order of Merit award.
Perhaps what was most significant about her life was the fact she understood that she was privileged at that time coming from a family of scholars and realized that not all may have the same luck so social inequality and injustice had to go in order to help pave the path for all to follow their dreams and have a chance at life. In spite of being crippled over a long period of her life she kept active and fought for world peace till the last day.

For more women in science you may go to: http://www.sdsc.edu/ScienceWomen/GWIS.pdf

This site uses Akismet to reduce spam. Learn how your comment data is processed. 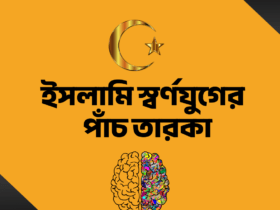 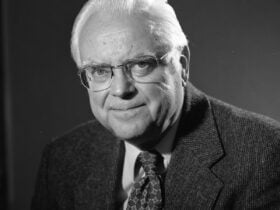 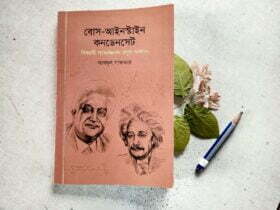